The Golosario-Agrifood Award is organised by VeronaFiere to support marketing by companies which year after year make their names at this trade fair with their products. Since the outset, Sol&Agrifood has chosen Il Golosario as a partner: the best-selling book by journalist Paolo Massobrio who, for more than 25 years, has highlighted the changes and evolution in the world of small business quality food products.

Products are identified over the first three days of Sol&Agrifood by three different Golosario juries working in alternation and anonymously to select the specialties on show at the trade fair, with special emphasis on innovative proposals. The candidates for the prize are then tasted by Paolo Massobrio and Marco Gatti, who draw up the list of winners. The award ceremony takes place on the fourth day; selected produce and motivations are then included in the edition of Il Golosario issued later on during the year.

The Golosario-Agrifood prize by now brings together over 200 artisanal companies and over time has proven to be a springboard form many businesses. 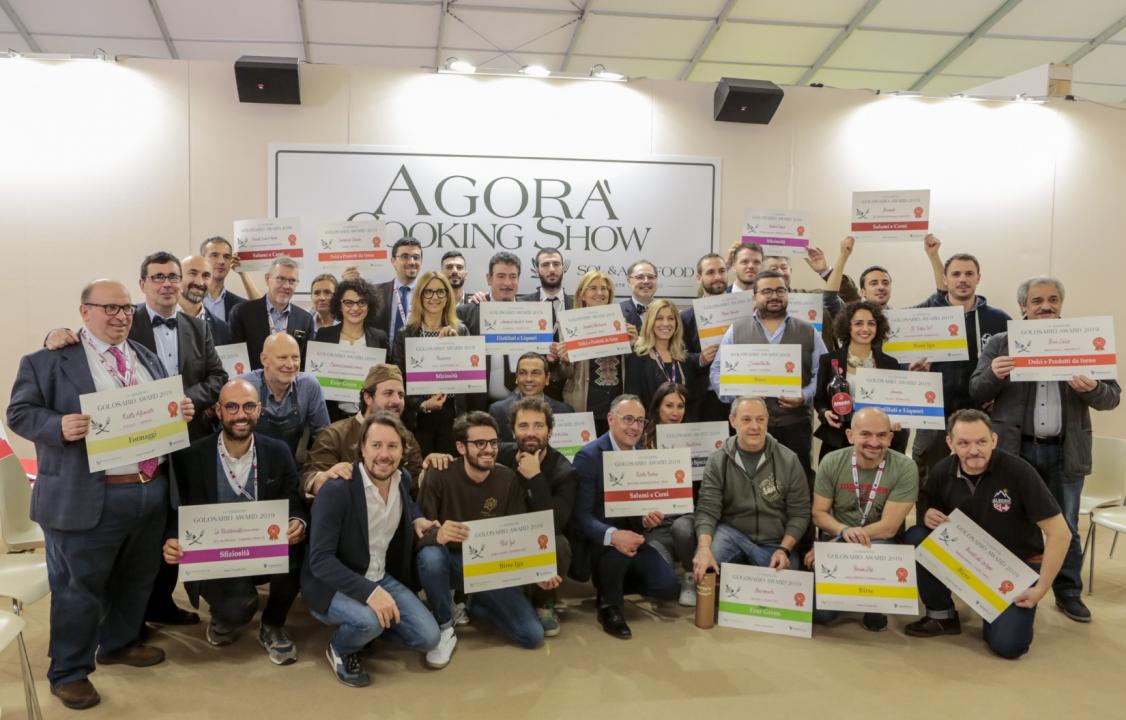